At the end of the day we all want to find support, to find a place where we can share our experiences, to vent, to ask questions and to give hope to each other and we can do it

This is a fabulous, honest, piece of writing discussing the behaviours between members of health related community groups, such as the ‘Auto-immune’ communities within social media platforms, and networks that Trish looks to for support.

It is a topic that I am reading a lot about in recent months and Trish is correct, people can only forge their own opinions in relation to their own experiences.  Unfortunately, unfriendly behaviour exists everywhere and I’ve frequently got caught up in situations myself when dealing with unwanted scenarios, and arguments within my own group’s social media network.  This even includes those that carry a ‘grudge’, or misgiving from one platform onto another to carry it on there.

A difference of opinion is always allowed, but it’s not necessary for people to push their own views so hard that it causes dispute within a community.  It isn’t just the Autoimmune community that is infected either the Fibromyalgia groups are frequently filled with bickering and fallouts between members.

My advice is to join proper patient platforms where they have proper monitoring and are a safer way to keep in touch with others like yourself.

I must admit when I first saw the title of this I panicked thinking what on earth has Trish been doing to end up doing community service…. LOL 😂

Another problem is of course ‘trolls’, five years ago everyone was constantly on the lookout for trolls, but it appears to me that we’ve all become a bit ‘laxadaisy’ about them of late.  I see them all the time everywhere and now it’s so easy for them to duck and dive their way around social media, changing identity easily and having easier access to communities that have probably got no understanding of trolls because they are not certified community admins.  Mind you, I don’t have a certificate, but I was trained properly via a community Charity forum on a Health based Forum Platform called HealthUnlocked where trolling and bad behaviour were dealt with accordingly.  I don’t think it is possible to be free completely from people that don’t see eye-to-eye, but like Trish discusses the nastiness that some folks stoop to is quite off-putting.

Face-book is the worst culprit for it in my opinion, and I’m seeing more and more on Twitter as well!.

I once read the wise words if they don’t know you personally, don’t take things personally… it has become my motto and mantra and that is how I react to people who make comments about me and my illnesses; it’s also good advice for anyone and everyone

You cannot leave out technological advancements that now see our networks being scanned by ‘spybots’, mining-bots, and ok maybe it’s time to call them ‘cyber-cyber trolls’.  It’s not like half of them get your permission to scour where you visit, that’s why they’re called ‘spybots’ for crying out loud.  I do believe this kind of technological advancement has just provided trolls with an even better way to infiltrate communities and even your own computers.  I mean you don’t know they are there do you?

However, it’s up to you to decide what ‘you’ think about it.

This is for you Trish, and everyone who feels the oppressiveness within their health communities from time to time. 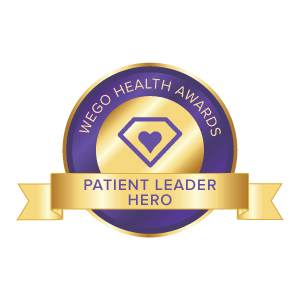 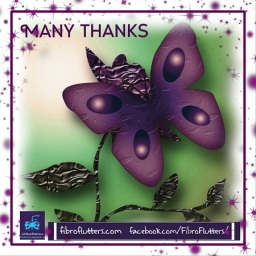 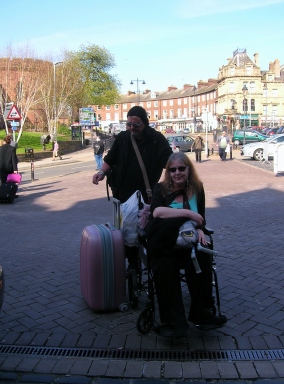 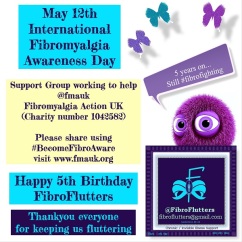 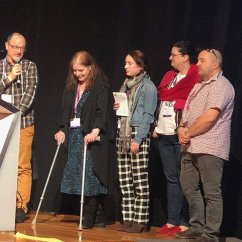 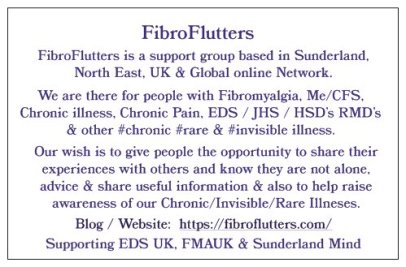 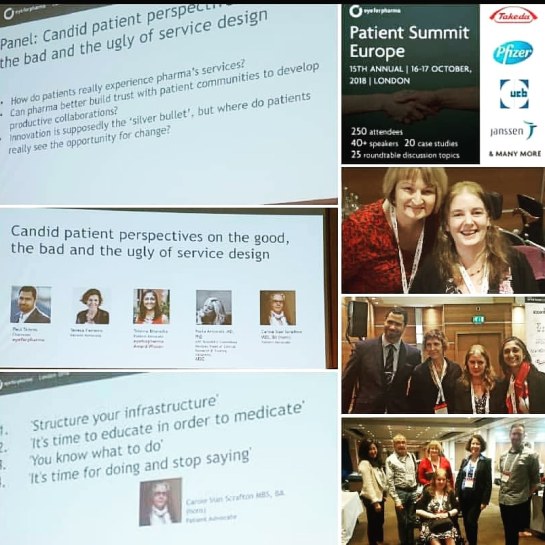 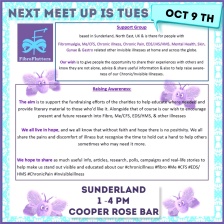 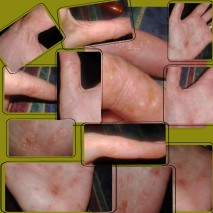 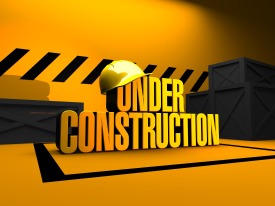 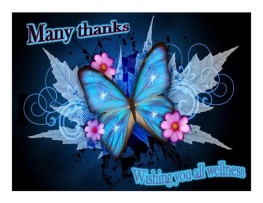 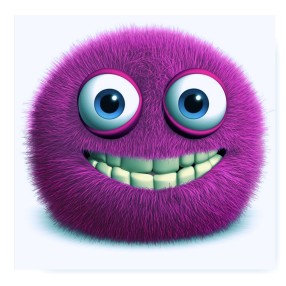 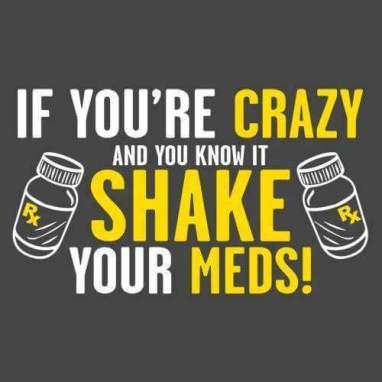 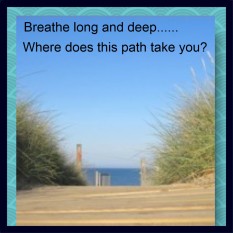 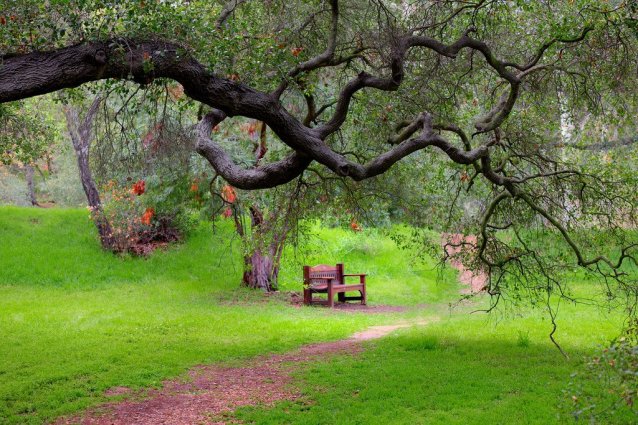 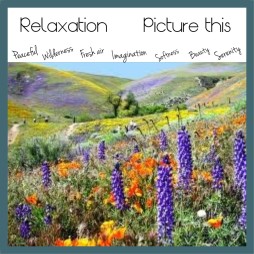 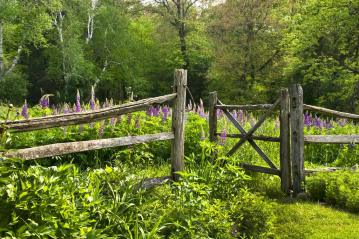 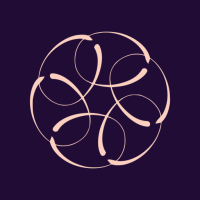 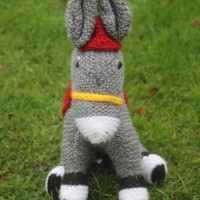 Inspiration is our vision as it is the key to success. We assist in Life Improvement, Motivation, Personality Development, SEO, Marketing tactics, blogging ideas, and photography.